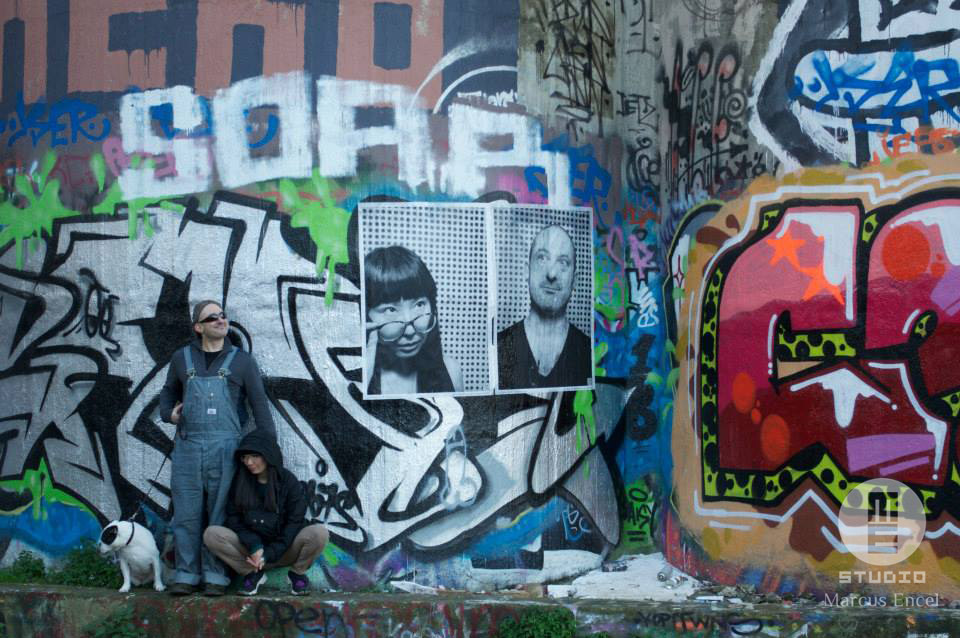 Marcus Encel is a contemporary australian artist. Working primarily with photography/digital imaging, 3D practice, drawing and performing art. His art is informed by his lifelong practice of Martial arts, specialising in Aikido. It is also influenced by interests in mythology, history, archetypes, philosophy and science. Visually he is influenced by time spent as a “fight photographer”.

Marcus Encel (b. 1963) is a Melbourne based artist working primarily in the areas of performance, video and installation. ENCEL’s creative approach and process draw on his experiences working with Australian sculptor and jeweller Matchem Skipper 1978-1980 and his time living in Japan studying aikido at the aiki shrine (jinja) as a live in student (uchi-deshi) of Morihiro Saito Sense.

Encel is a noted Aikido practitioner and teacher of aikido. He is researching the relationships between movement body narratives, internal/external shared language (mastering) skill, and performance art. This research has manifested recently in the development of a series of video installations and performances based upon the soliloquy. The process of Encel’s soliloquy draws out internal workings of the artist and his subjects, much like the therapist and the analysand, and is similar to the bonds between master/ novice teacher/student, creating powerful narratives that bring the personal surfaces and private interiors into a world of public becoming.

Encel was awarded a master of contemporary art from the Victorian college of the arts in 2013. He has exhibited in Melbourne, Japan and New Zealand. He works from Blender studios and his dojo in Collingwood. Investigating these concepts through multiple approaches both in the studio and in site-specific work, using traditional media and eclectic materials to reflect the differing elements of the subject; some applications are precise whilst others are accidental and chaotic, creating a complexity of concept to reflect the urban experience. 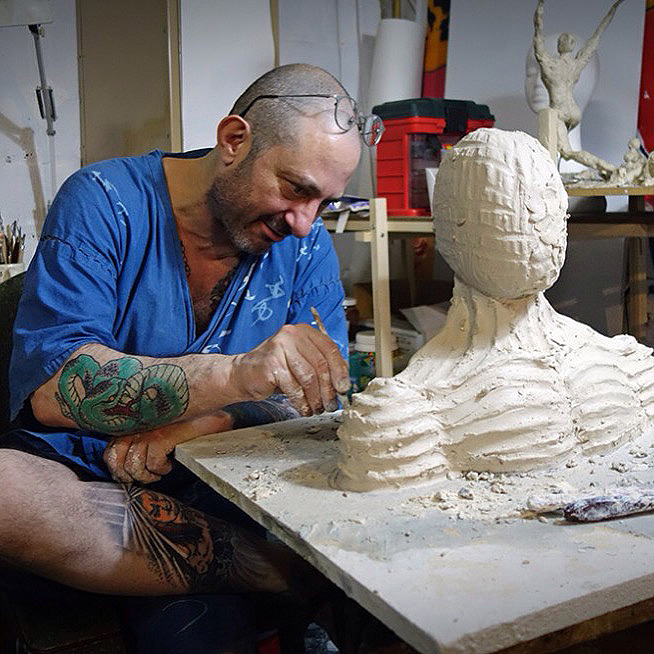